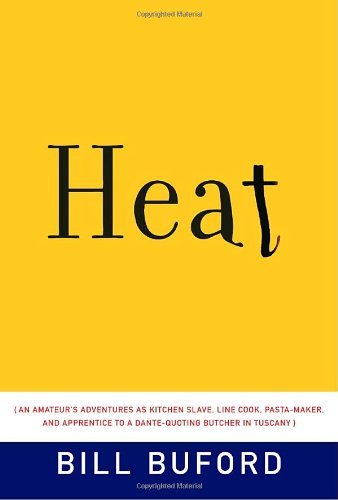 Bill Buford—author of the highly acclaimed best-selling Among the Thugs—had long thought of himself as a reasonably comfortable cook when in 2002 he finally decided to answer a question that had nagged him every time he prepared a meal: What kind of cook could he be if he worked in a professional kitchen? When the opportunity arose to train in the kitchen of Mario Batali’s three-star New York restaurant, Babbo, Buford grabbed it. *Heat *is the chronicle—sharp, funny, wonderfully exuberant—of his time spent as Batali’s “slave” and of his far-flung apprenticeships with culinary masters in Italy.

In a fast-paced, candid narrative, Buford describes the frenetic experience of working in Babbo’s kitchen: the trials and errors (and more errors), humiliations and hopes, disappointments and triumphs as he worked his way up the ladder from slave to cook. He talks about his relationships with his kitchen colleagues and with the larger-than-life, hard-living Batali, whose story he learns as their friendship grows through (and sometimes despite) kitchen encounters and after-work all-nighters.

Buford takes us to the restaurant in a remote Appennine village where Batali first apprenticed in Italy and where Buford learns the intricacies of handmade pasta … the hill town in Chianti where he is tutored in the art of butchery by Italy’s most famous butcher, a man who insists that his meat is an expression of the Italian soul … to London, where he is instructed in the preparation of game by Marco Pierre White, one of England’s most celebrated (or perhaps notorious) chefs. And throughout, we follow the thread of Buford’s fascinating reflections on food as a bearer of culture, on the history and development of a few special dishes (Is the shape of tortellini really based on a woman’s navel? And just what is a short rib?), and on the what and why of the foods we eat today.

Heat is a marvelous hybrid: a richly evocative memoir of Buford’s kitchen adventure, the story of Batali’s amazing rise to culinary (and extra-culinary) fame, a dazzling behind-the-scenes look at the workings of a famous restaurant, and an illuminating exploration of why food matters.

It is a book to delight in—and to savor. 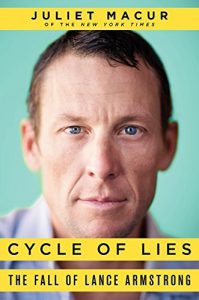 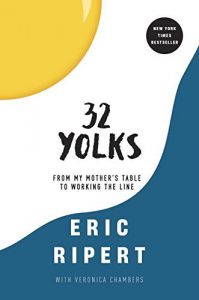