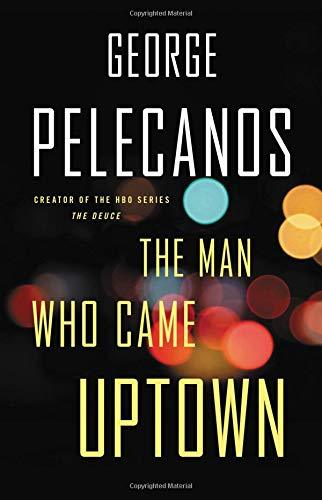 In bestselling and Emmy-nominated writer George Pelecanos’ “taut and suspenseful” new novel, an ex-offender must choose between the man who got him out and the woman who showed him another path (Booklist, Starred Review)

Michael Hudson spends the long days in prison devouring books given to him by the prison’s librarian, a young woman named Anna who develops a soft spot for her best student. Anna keeps passing Michael books until one day he disappears, suddenly released after a private detective manipulated a witness in Michael’s trial.

Outside, Michael encounters a Washington, D.C. that has changed a lot during his time locked up. Once shady storefronts are now trendy beer gardens and flower shops. But what hasn’t changed is the hard choice between the temptation of crime and doing what’s right. Trying to balance his new job, his love of reading, and the debt he owes to the man who got him released, Michael struggles to figure out his place in this new world before he loses control.

Smart and fast-paced, The Man Who Came Uptown brings Washington, D.C. to life in a high-stakes story of tough choices. 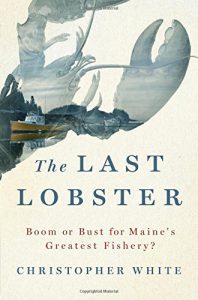 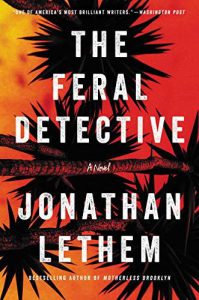